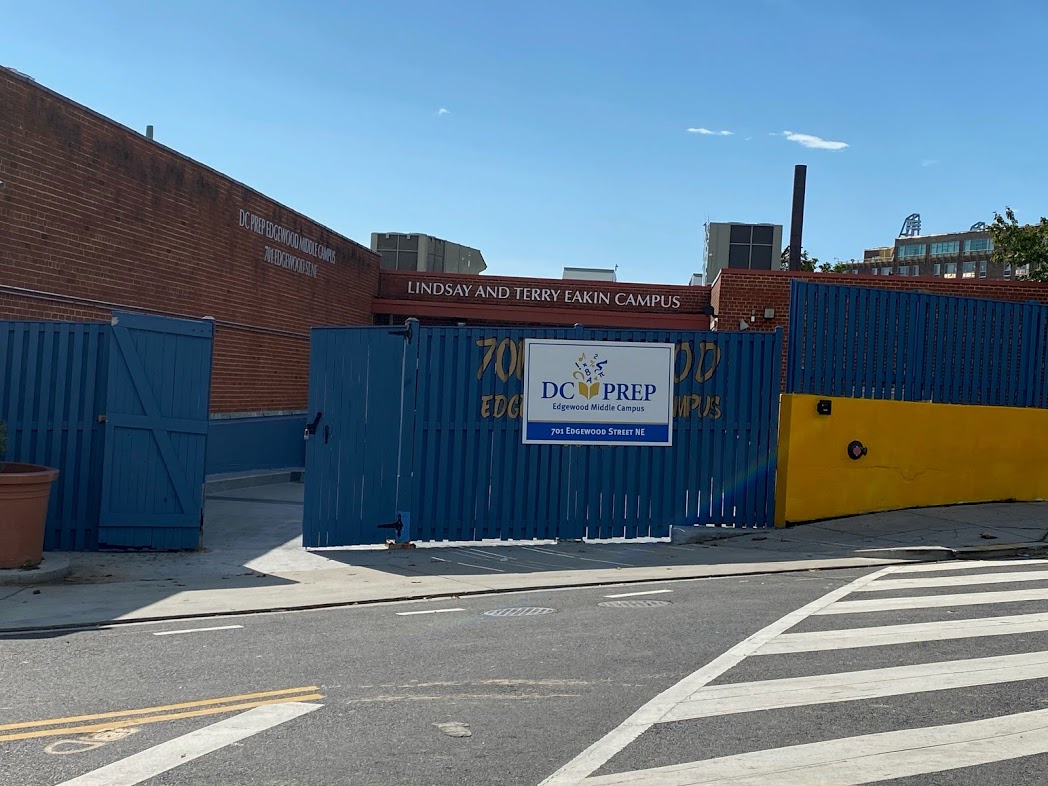 Founded in 2003, DC Prep is the highest-performing network of public charter schools in Washington, bridging the educational divide by increasing the number of students from underserved communities with the academic preparation and personal character to succeed in competitive high schools and colleges.

Grade
Lottery Seats
Waitlist length on Results Day
Waitlist offers made by October 2019
4
24
16
17
5
10
42
18
6
0
99
73
7
0
60
0
8
0
35
0
Federal and District law require equal access to services for students with special education needs and English Language Learners. For additional information, please contact the Office of the State Superintendent of Education at (202) 727-6436 or at [email protected].
Back to the list of schools

Click here to use our school finder to identify schools near you, search for specific grades or programs, and find your in-boundary school. 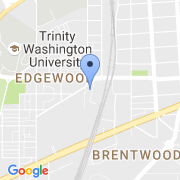 Directions to the school